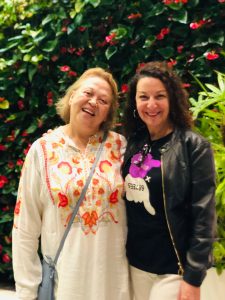 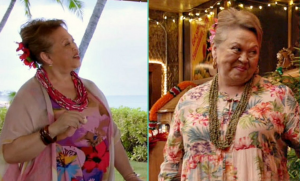 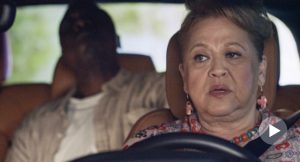 Amy Hill has been a mom for twenty years in real life, and even longer in her acting life: from Grandma Kim (All American Girl), Mama Tohru (Jackie Chan Adventures),  Ah-Mah Jasmine Lee (The Life and Times of Juniper Lee), Mah Mah (American Dad!) to even being ON the hit comedy, “Mom“. But she’s also had another 150+ acting credits not tied to that title both in live-action and animated films – like Lourdes Chan on Crazy Ex-Girfriend (and its 1.5 million views on its hit promo video), and Sue in 50 First Dates. And it all started, sort of, when she burst on to the scene by winning The Gong Show.

But that’s another story. And, yes, it’s one Amy tells in this episode of It’s Quite a Living.

I met Amy in the ’80s when she was already established in the San Francisco acting and voiceover scene I was just breaking into. And some four decades later, on a visit to her home in Hawaii, where she is co-staring as Kumu on the hit reboot of Magnum, P.I., we talked about how she got into acting, her film roles, and what emerged for her in the process of writing her hit one-woman show, Tokyo Bound. Aside from reminiscing about acrylic nails and trying to get an agent, she shares more serious experiences as a Finnish/Japanese American and her experience as a multi-racial actress. We also talk about commitment and making the right choice, like her adoption of her daughter, Penelope.

You’ll love Amy as much as I do when you hear about:

All the masks are off in this transparent and candid conversation with Amy Hill.